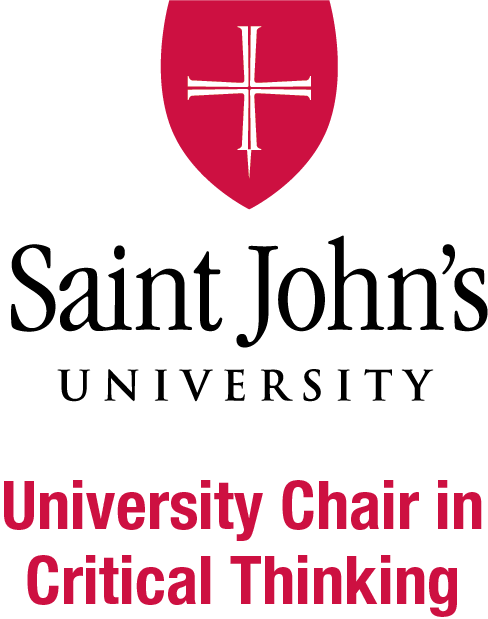 A Conversation with James Fallows

The conversation is co-sponsored at the College of Saint Benedict and Saint John's University by the University Chair in Critical Thinking, the Center for Global Education and the Asian Studies Program.

Fallows is based in Washington as a national correspondent for The Atlantic. He has worked for the magazine for nearly 30 years and in that time has lived in Seattle; Berkeley, Calif.; Austin, Texas; Tokyo; Kuala Lumpur; Shanghai and Beijing. He was raised in Redlands, Calif., received his undergraduate degree in American history and literature from Harvard, and received a graduate degree in economics from Oxford as a Rhodes Scholar.

In addition to working for The Atlantic, he spent two years as chief White House speechwriter for Jimmy Carter, two years as the editor of U.S. News & World Report and six months as a program designer at Microsoft. He is an instrument-rated private pilot. He also holds the chair in U.S. media at the U.S. Studies Centre at the University of Sydney, in Australia.

Fallows has been a finalist for the National Magazine Award five times and has won once. He has also won the American Book Award for nonfiction and a New York Emmy award for the documentary series "Doing Business in China." He was the founding chairman of the New America Foundation. His two most recent books, "Blind Into Baghdad" (2006) and "Postcards From Tomorrow Square" (2009), are based on his writings for The Atlantic. His latest book, "China Airborne," was published in 2012.