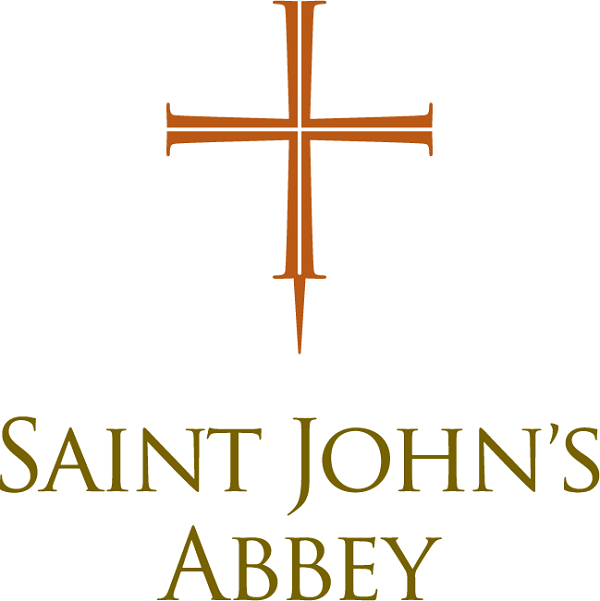 Tom Vogel has worked at the Saint John's Power House in various positions since 1981. He currently serves as the Chief Operating Engineer, overseeing a staff of 6. Mr. Vogel's years of service make him a phenomenal resource on the Power House's "energy evolution" and a wonderful storyteller with firsthand knowledge of the changes that have occurred over the years – including the challenges faced and the progress made.

Gary Jorgensen has worked at Saint John’s since 1986 and has served as Physical Plant Director since December 2014. Prior to being appointed Physical Plant Director, Mr. Jorgensen served as Building and Facilities Manager for 7 years, where he managed the electrical, HVAC, carpentry, paint, and plumbing trades and gained an extensive knowledge of the campus’ building systems and infrastructure. Gary’s experience provides much insight into the operations of the Power House and the campus’ utility distribution system.

Sunday at the Abbey