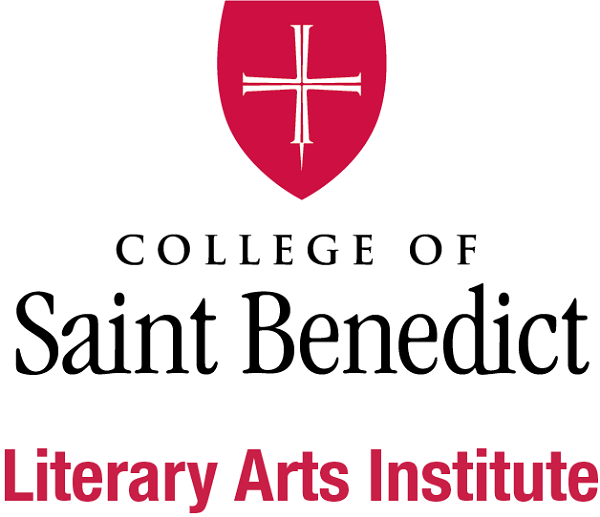 Edwidge Danticat has received numerous awards and honors, including the National Book Critics Circle Award for autobiography, the American Book Award, a MacArthur Foundation Fellowship, and was twice a finalist for the National Book Award in fiction. She will be on campus to celebrate her new Sister Mariella Gable Award-winning book, The Art of Death: Writing the Final Story.

The Art of Death grew from her experience mourning the death of her mother, and it is an exceptional blend of critical and personal writing. If writers are told to “write what you know,” death is the one thing that is ultimately unknowable: we witness the moment right before, or right after, but the reality remains elusive, and writers unavoidably focus on life. In this astute and intimate work of criticism, Danticat assesses how writers as different as Toni Morrison, Taye Selasi, and C.S. Lewis have approached death, grief, and loss, and it culminates with her channeling the voice of her mother. It’s impossible to emerge unmoved from this profound and incisive book.

From Graywolf Press's Art of series of books on the craft of writing.